Other player characters who are not a part of the main party, whose paths cross with theirs for various reasons.

Shakäste (and the Grand Duchess) 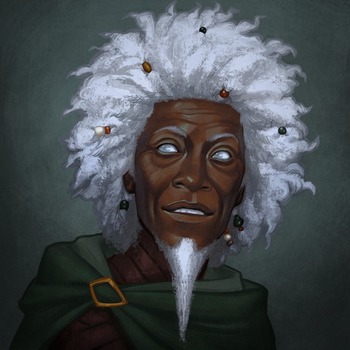 A human cleric that the party encountered while delving into a gnoll-infested mine. 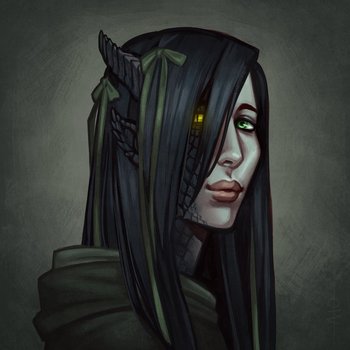 A half-elf sorcerer seeking an artifact hidden in the Labenda Swamp. 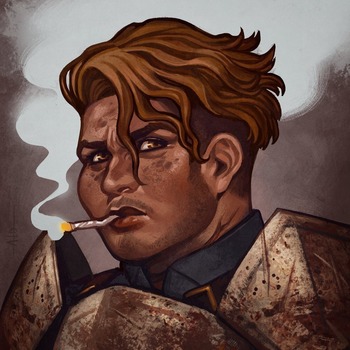 A dwarven fighter from Shadycreek Run who wants to kill the Iron Shepherds. 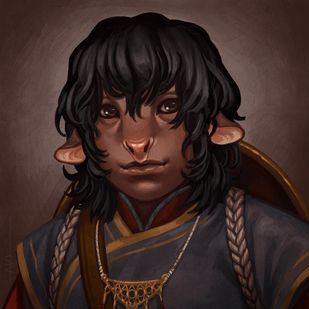 A firbolg druid who seeks to rescue her kidnapped son from and exact revenge upon the Iron Shepherds. 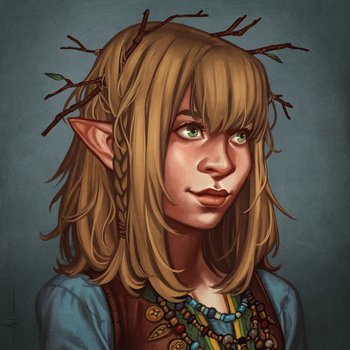 A gnome girl in possession of a mysterious puzzle box who stowed along on the Squall Eater after the Mighty Nein left Darktow. 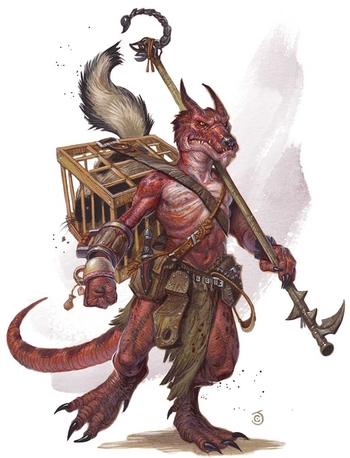 A Kobold sent by his clan to spy on The Mighty Nein as they traversed through their tunnels, who strikes a deal with them after he's found out and captured. 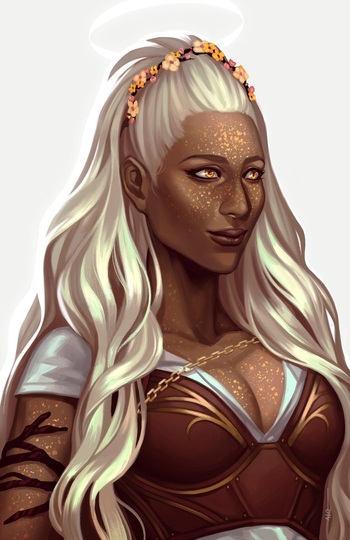 An aasimar woman who is friends with Umagorn Smeltborn, and accompanies the Mighty Nein as they search for a white dragon.

A noble family hailing from western Wildemount, long cursed with the power of lycanthropy. They featured in the one-shot "Song of the Lorelei" while Matt, Marisha, and Taliesin were at Burning Man 2018.

Tropes applying to the family as a whole 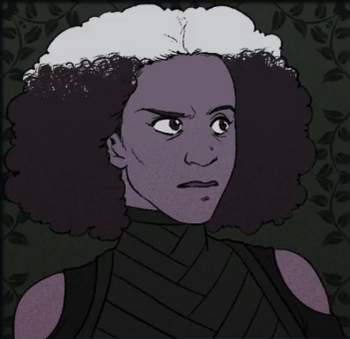 The eldest daughter of the Lorelei family. She forwent The Taming, the family's traditional coming of age as a werewolf, in order to live in and learn from the wild. 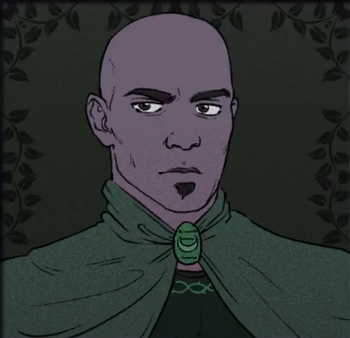 The second-eldest Lorelei. He felt the call of the Moonweaver and left home to train as a cleric. 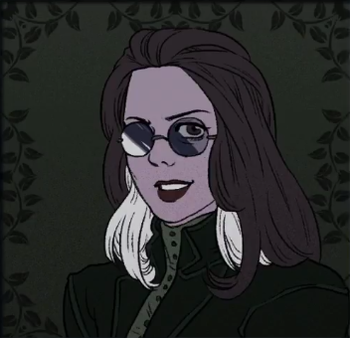 The third of the Lorelei children. She stayed home to learn her family's responsibilities as nobility. 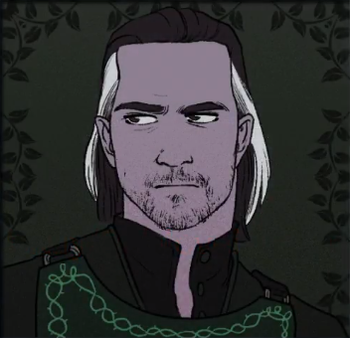 The youngest of the Lorelei family, and twin brother of Benicio. He's studious and meticulous. 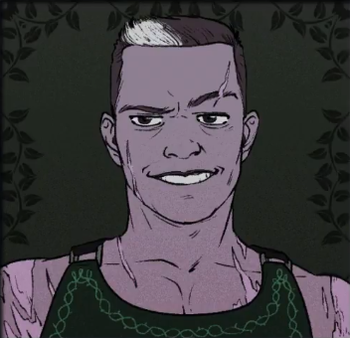 The youngest of the Lorelei family, and the twin brother of Lawrence. He's brawny and...not the brightest of the bunch. 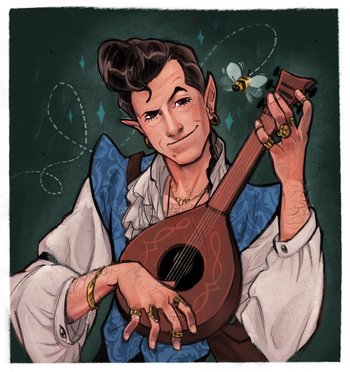 Looking for all the world like yet another tourist at the Menagerie Coast, Capo is actually here to solve the mystery of a series of disappearances, the possible resurgence of an ancient evil, and the real prize, the Orb of Generosity. (Which is really the humble red clown nose, as this is actually the Red Nose Day 2019 event.)