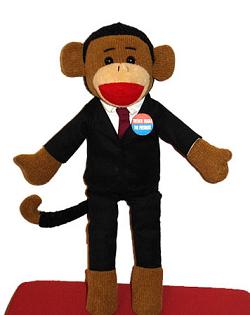 A Cross-Cultural Kerfluffle is sort of meeting between a "Funny Aneurysm" Moment and Values Dissonance. It's different from Values Dissonance in that it isn't a case of different cultural values which makes for the potential wince, but rather when an accidental reference to something negative and well known in one country or culture is made unknowingly in another.

One of the most famous examples could be the swastika - in Buddhist countries, it's a benevolent symbol of the sun. In the West... not so much. See Non-Nazi Swastika for more on that.

This could be merely amusing, but the potential offense is the more notorious version of this trope.