Like any good Dungeons & Dragons campaign, the world of Critical Role is populated by a wealth of varied and intricate characters, and oh, what characters they are. 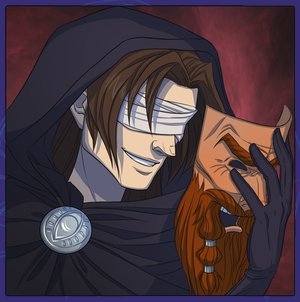 Any good tabletop gaming campaign has someone in charge, keeping the game fun while preventing the players from driving everyone off the rails or up the walls. Voiceover artist and noted One of Us Matt Mercer takes the wheel for this particular group.

Aside from providing the story, battles, and world building for the game, Mercer also takes on the role of every NPC in the game.