Visual Novel / Mother Of The Year 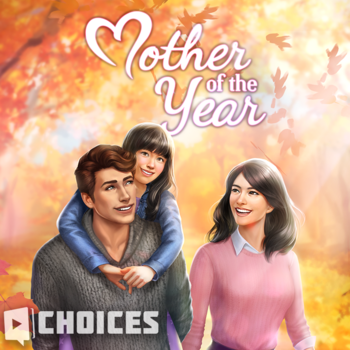 Mother of the Year is one of many books in Pixelberry's Choices: Stories You Play collection.

When your daughter gets a scholarship to attend an elite private school, it looks like the perfect chance to start a new life...