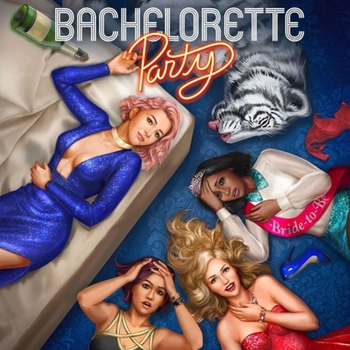 Bachelorette Party is one of many stories in Pixelberry's Choices: Stories You Play collection.

You're off with your girl crew to a Vegas bachelorette. But will you get lucky, or lose it all?