Race Against the Clock 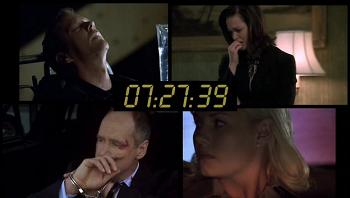 You have no chance to survive make your time.
"Whatever was due to happen at 00:00:00 was unlikely to be good."
— Swellhead
Advertisement: