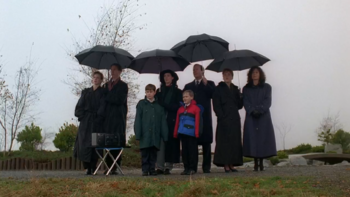 ♫ Somewhere beyond the sea
Somewhere waiting for me... ♫
Written by Glen Morgan & James Wong
Directed by David Nutter
"Dana... open yourself up to extreme possibilities only when they're the truth. That goes for Luther Boggs... and your father."
— Fox Mulder
Advertisement:

A serial killer (Brad Dourif) claims to have physic powers and offers to put Scully in touch with her recently deceased father if she will help him avoid execution.