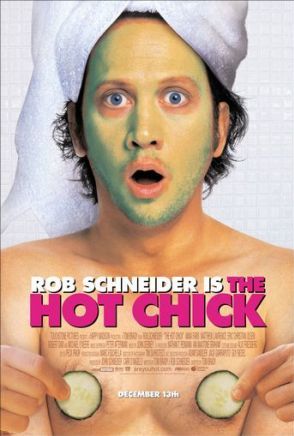 Jessica Spencer (McAdams) is the "hot chick" who is selfish and mean-spirited. She has three friends: April (her best friend), Keecia and Lulu.

One day, when she is not allowed to get magical earrings, Jessica steals them. While driving home, she and her friends meet a criminal named Clive (Schneider), posing as a mechanic in hope that they won't know about his crimes. After they leave, he gets one of the earrings.

When the two put their earrings on, they switch bodies. Hilarity Ensues!