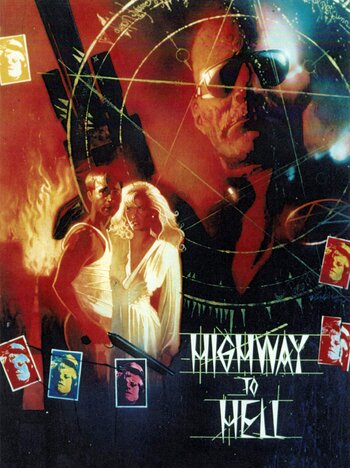 A 1992 American horror comedy directed by Ate De Jong that has a woman (Kristy Swanson) being kidnapped by a demon and her fiance (Chad Lowe) traveling to hell to rescue her.