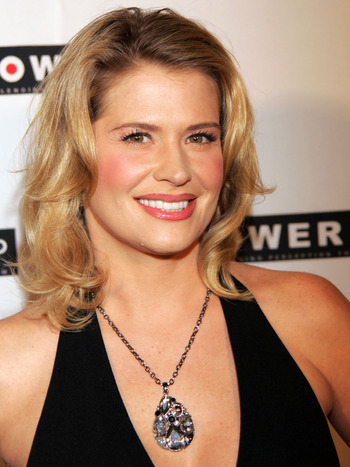 Kristen Nöel "Kristy" Swanson (born December 19, 1969 in Mission Viejo, California) is an American actress. She began her career appearing in several teen films, including Pretty in Pink (1986) and Ferris Bueller's Day Off (1986). She is best known for playing Buffy Summers in the 1992 film Buffy the Vampire Slayer, and Catherine "Cathy" Dollanganger in the 1987 film version of the V. C. Andrews book Flowers in the Attic.