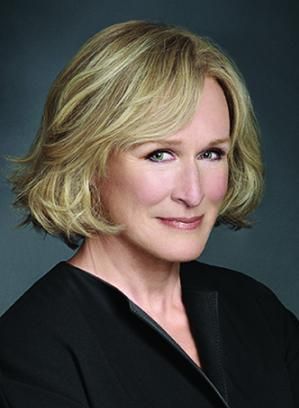 "Acting, to me, is about the incredible adventure of examining the landscape of human heart and soul. That's basically what we do."
Advertisement:

Throughout her long and varied career, she has been consistently acclaimed for her versatility and is considered by many to be one of the greatest actors of all time.