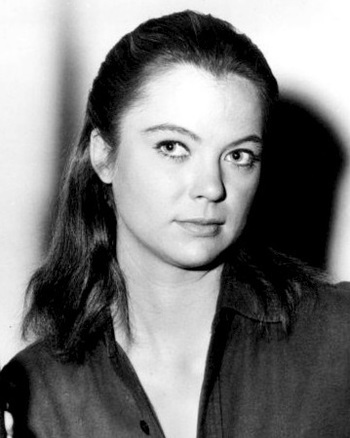 She had an extensive career in both film and television since the 1950s but is far and away best known for her Academy Award-winning performance as Nurse Ratched in One Flew Over the Cuckoo's Nest, followed by her appearances as Kai Winn on Star Trek: Deep Space Nine.