Film / Flowers in the Attic 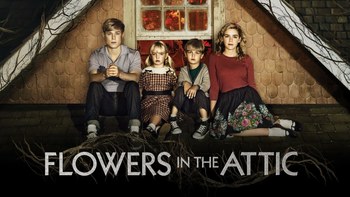