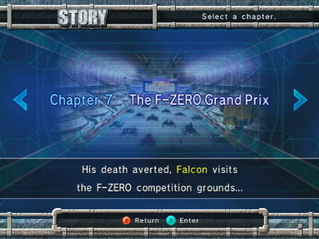 The story (or a segment/side plot) is about a race, or races in general. This works as a plot device for several reasons:

A common feature is a long race with several "stations" where the racers go to rest. These stations often have a Good-Guy Bar. Races like this can go across unusual and difficult terrain and have the advantage of being able to dominate an entire movie.

Super-Trope of Chariot Race, Wacky Racing and Epic Race. See also Tournament Arc and Big Game. Nothing to do with racial stereotypes.