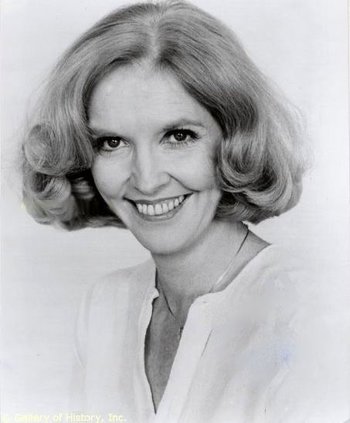 Anne Meara Stiller (September 20, 1929 – May 23, 2015) was an American actress and comedian best known for being in the Meara-Stiller duo with her husband, Jerry Stiller, Heavyweights, and Night at the Museum.

She and Jerry Stiller had two children, Amy Stiller and Ben Stiller.

Meara died in 2015 at the age of 85 after suffering multiple strokes.