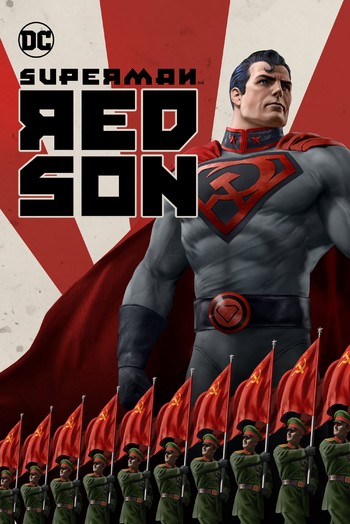 A 2020 movie in the DC Universe Animated Original Movies line, Superman: Red Son is an Animated Adaptation of Mark Millar's Elseworlds comic of the same name. It stars a version of Superman who grew up in the Soviet Union instead of the United States.
Advertisement: