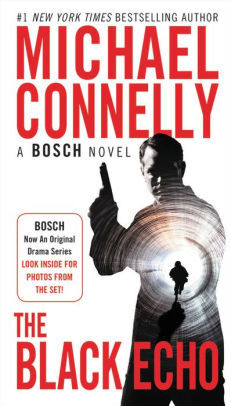 Hieronymus "Harry" Bosch is the main character of many detective novels by Michael Connelly. He is a detective in the Los Angeles Police Department.

Many of the novels with Harry Bosch as the main character have guest appearances by Connelly's other series protagonists, including Mickey Haller, and vice versa.

A series titled Bosch, with Titus Welliver as Bosch, debuted on Amazon in 2014.

Other novels in this series contain examples of: