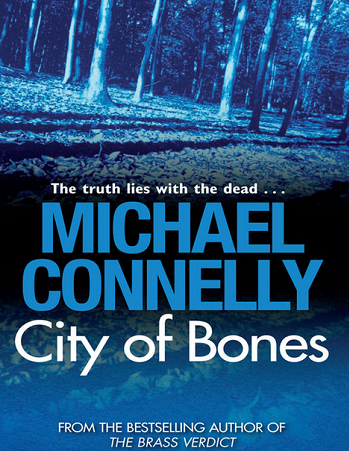 Bosch gets a call out on New Year's Day when a citizen calls the cops to tell them that his dog found a human bone. When the bone is confirmed to be human, Bosch has a cold case that is a couple of decades old. Some good detective work and an old surgical scar on the skull confirms the victim to be Arthur Delacroix, a 12-year-old boy who disappeared without a trace in 1980. Further investigation reveals a tragic story of a horribly broken Delacroix family. In the meantime, the fifty-ish Bosch has a new chance at love with Julia Brasher, an LAPD uniform cop.

Parts of this novel were adapted for season 1 of the Amazon series Bosch.