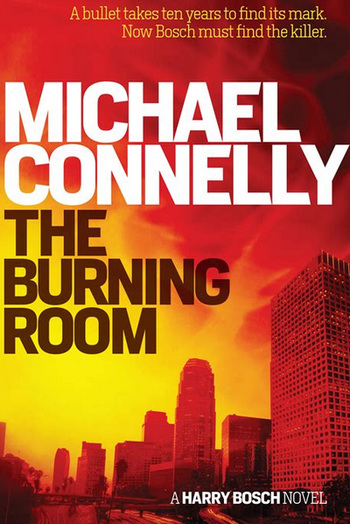 Bosch is 64 years old and is staring down mandatory retirement from the LAPD within a year. He has been assigned to mentor a new partner, 27-year-old Lucia Soto. Bosch and Soto are assigned the Orlando Merced case. Merced, a mariachi performer, was shot in a public square ten years ago but only now has died from the lingering effects of the bullet wound. The shooting was thought to be random gang violence but when Bosch and Soto find out from the autopsy that Merced was shot by a rifle, a new direction of investigation opens.

Meanwhile, Bosch discovers that Soto is investigating another case on her own time. When Soto was a small child the unlicensed day care she was staying in burned in an arson fire, killing five of her friends. Bosch agrees to help his partner look into this very personal case.