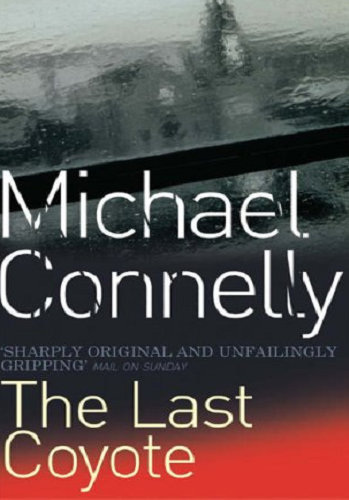 Harry Bosch is on involuntary stress leave after having flung his commanding officer, Lieutenant Harvey Pounds, through a glass window after Pounds interfered with his interrogation of a suspect. Bosch is required under the terms of his suspension to go to therapy sessions with a psychiatrist, in which Harry has to face uncomfortable truths about himself and his past.

While on stress leave and unable to work cases, Bosch decides to investigate the unsolved murder of his mother, a prostitute who was strangled when he was eleven. Bosch's mother, Marjorie Lowe, was found strangled in an alley in 1961. Bosch's investigation uncovers connections to a former LA district attorney and other very powerful and very dangerous people.