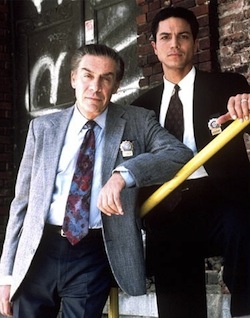 Subtrope of Student and Master Team. If the junior partner grows up to train an apprentice of his own, it's a Master-Apprentice Chain.