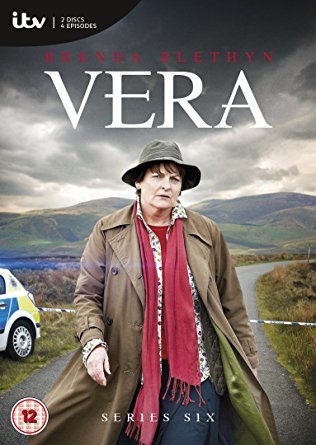 Vera is an ITV detective television series based on the works of crime author Ann Cleeves, who also wrote the books that The BBC series Shetland is based on.

The central character is Detective Chief Inspector Vera Stanhope of the Northumberland & City police, played by Brenda Blethyn. She is obsessive about her work and driven by her own demons. If she's lonely she doesn't show it and faces the world with caustic wit, guile and courage. She plods along in a constantly disheveled state, but has a calculating mind, and despite her irascible personality, she cares deeply about her work and comrades. In many respects, she can be likened to a female Columbo.