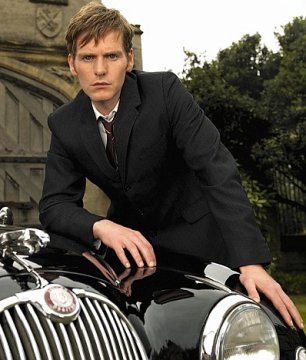 Endeavour (2012-) is the second spinoff series of Inspector Morse. A prequel set in the 60s, it relates the early cases of the young Detective Constable Morse, starting with his arrival at Oxford CID.

The title refers to Morse's first name. Despite this, it's as rarely used as it is in the original series.

All episodes are written by Russell Lewis, who had previously written some of the episodes for Lewis.

Broadcast on ITV in Britain, with frequent repeats on ITV3. Airs in the United States as part of PBS' Masterpiece Mystery.