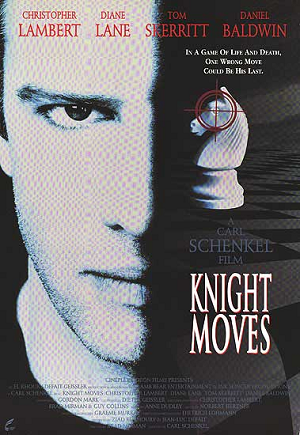 During a chess tournament held on an island, a series of murders implicate chess grandmaster Peter Sanderson, who is receiving messages from the killer. A mind game ensues between the two.