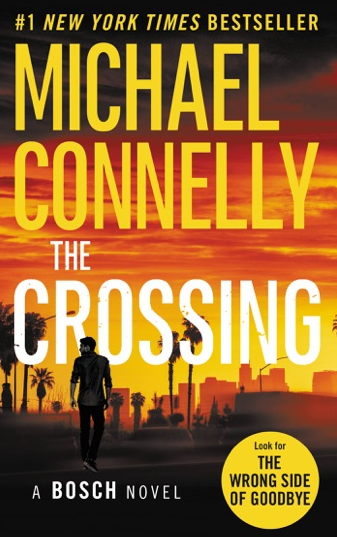 Bosch is now a former LAPD detective, having been forced into retirement at the end of The Burning Room. Bosch is at loose ends when his half-brother, defense attorney Mickey Haller, offers Harry some work. Haller has a client named DaQuan Foster who has been arrested for the brutal rape and murder of West Hollywood resident Alexandra Parks. Haller thinks Foster was set up and begs Harry to take the case. Bosch is reluctant, as he spent his whole life putting killers in jail, but after Haller promises he can take the truth wherever it leads, Harry takes the case. He winds up following the evidence to two Hollywood LAPD cops, Ellis and Long, who have been leaving a trail of bodies all over Los Angeles.