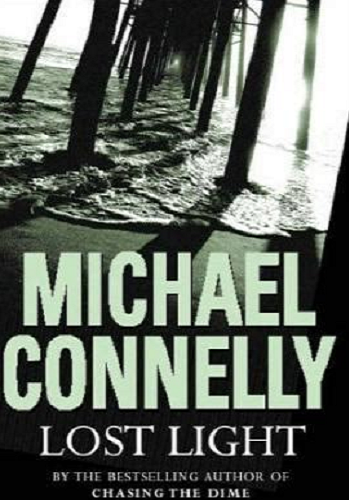 Having retired from the LAPD at the end of City of Bones, Harry Bosch is at loose ends. Still feeling the need to catch bad guys rather than pursue any of the more lucrative ways homicide cops might capitalize on their skills, Harry elects to pursue an old case. Four years prior, Harry was called out to investigate the murder of Angella Benton, a PA at a movie production company. At the time it was thought to be a routine sex murder, but Harry thought different. He was apparently proved right four days later when two million dollars in cash, which were being used as a movie prop, were stolen from the set of a film being shot by Angella Benton's production company.

Unfortunately for Harry, the expansion of his case led to it being reassigned to the elite Robbery-Homicide Division. Unfortunately for the case, RHD detectives Jack Dorsey and Lawton Cross got nothing. Unfortunately for both the case and for Dorsey and Cross, investigation came to a halt when an armed robbery at a bar leaves Dorsey dead and Cross a quadriplegic. Now after four years, private investigator Harry Bosch is out to solve the Angella Benton murder once and for all.