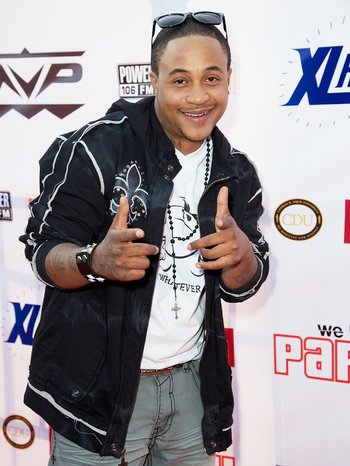 Orlando Brown (born December 4, 1987) is an American actor, voice artist, rapper, and singer. He is best known for his child acting roles in several films and television shows including Family Matters and That's So Raven.