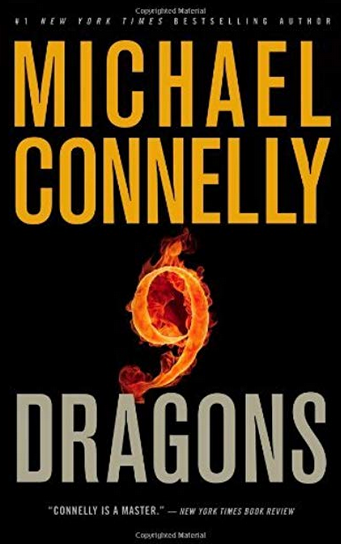 Bosch takes on a case involving a shooting in a convenience store. A Chinese-American store owner, John Li, was shot down in cold blood behind the counter of his store. Bosch zeroes in on Triad gangster Bo-Jing Chang as a suspect after store cameras show Chang coming to the store to extract an extortion payment from Li. Bosch has a personal connection with China; his daughter Madeline lives in Hong Kong with his ex-wife Eleanor Wish. Things get very personal for Bosch when, after receiving a warning to back off the Li murder, he finds out that his daughter has been kidnapped. Bosch frantically catches the next flight to Hong Kong and goes on a perilous mission to rescue Madeline from the Triads.