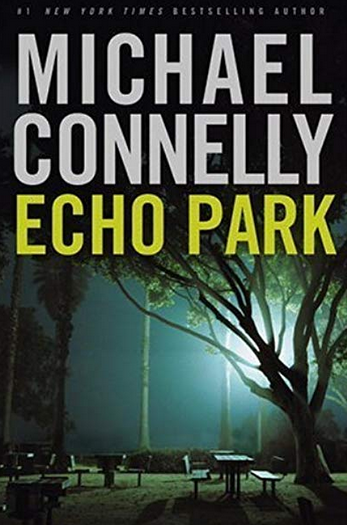 Bosch is still working in the Open-Unsolved unit of the LAPD, still with partner Kizmin Rider. Among the cold cases Bosch looks at is the 1993 murder of Marie Gesto. Gesto disappeared without a trace in 1993, the only evidence being her car found in an unused apartment garage, and the case has haunted Harry Bosch ever since.

Bosch had zeroed in on Anthony Garland, the son of a wealthy oil magnate, as a suspect, but they never found any evidence other than the fact that Garland's ex-girlfriend once lived in the apartment where Gesto's car was found. Out of nowhere, however, Bosch gets a confession from another suspect. Raynard Waits, a window washer who was found with two women chopped into pieces in the back of his truck, confesses that he is a serial killer and offers to give police the locations of nine more bodies—including Marie Gesto. Bosch has his reservations but the depth of Waits's knowledge indicates that he must be the murderer. However, as always in a Harry Bosch novel, things are not as they seem.

Plot elements from this novel were used in the first season of the Amazon series Bosch.