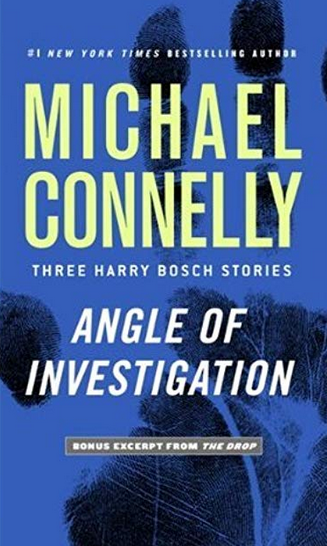 Angle of Investigation is a collection of three short stories by mystery fiction writer Michael Connelly, starring his most frequent protagonist, Harry Bosch. The collection was released in 2011. The stories: