Oddball in the Series 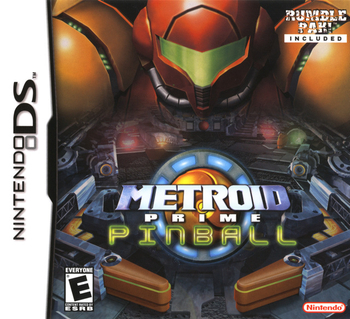 Not quite Metroidvania.
Gabe: So if Final Fantasy X has the water sword... VIII had the gun sword... and VII had the big sword... There was no IX! They skipped a Final Fantasy! There is no Final Fantasy IX!
Tycho: Was too. The guy had a tail.
Gabe: Was it a sword tail?
Tycho: No, I think it was just a regular tail.
— Penny Arcade, "Final Fantasy (x+1)"

Some media, such as Final Fantasy or Gundam, are known for being long-running series with multiple incarnations. Within these series, there is always at least one installment that is drastically different to the rest. Most of the time, this installment will be considered the Black Sheep of the group.

The reasons for this particular installment being different vary, the most common generally being Genre Shift and Art Shift. Games which acquire this status are different enough that it's hard to coherently compare them to other counterparts in the series. Many a Flame War is likely to ensue over the relative quality of the title compared to its counterparts with the same license branding.

Will often happen specifically with the second incarnation of the series, often because the creators, not having realized the exact blend of their successful formula, will change it in such a way that many of the fans' favorite parts are removed. As a result, later sequels will take more influence from the first title than the second. Early Installment Weirdness can ensue if the first one is the oddball, and Later Installment Weirdness if the game in question comes long after the series or franchise has fully established itself. Spin offs of a series can also fall into the trope unless the spin offs themselves start to create a series of their own.

See also Creator's Oddball, for Creators instead of franchises.