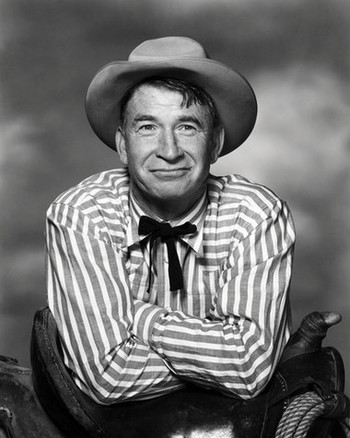 He was a performer from early childhood, forming and leading the Avalon Boys singing group in the 1930s. After appearing in a few Westerns he disbanded the group in 1938, to concentrate on a solo acting career. One of his more memorable roles was providing the distinctive voice of Francis the Talking Mule in a series of popular comedy films in the 1950s.

A native of Texas, Wills was cast in numerous serious film roles, including "the city of Chicago" as personified by a phantom police sergeant in the Film Noir City That Never Sleeps (1953) and Uncle Bawley in the classic Western Giant (1956). Wills was nominated for the Academy Award for Best Supporting Actor, for his role as Davy Crockett's companion "Beekeeper" in The Alamo (1960). However, his aggressive campaigning for the award was regarded as tasteless by many in Hollywood (including the film's producer, director, and star John Wayne, who publicly apologized for Wills).

He provided Stan Laurel's deep singing voice in Way Out West. Not to be confused with Chilly Willy.