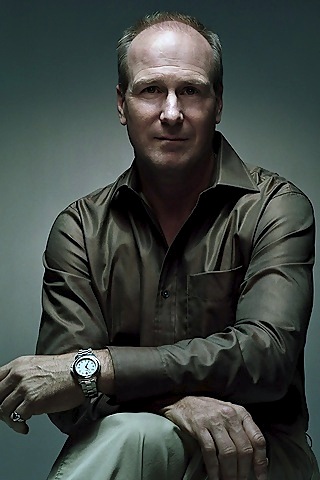 He made his film debut in 1980. In 1986, he won the Best Actor Academy Award for his role as Luis Molina in Kiss of the Spider Woman. He earned additional nominations for his work in Children of a Lesser God, Broadcast News, and A History of Violence.

He passed away of prostate cancer in 2022, just one week shy of turning 72.