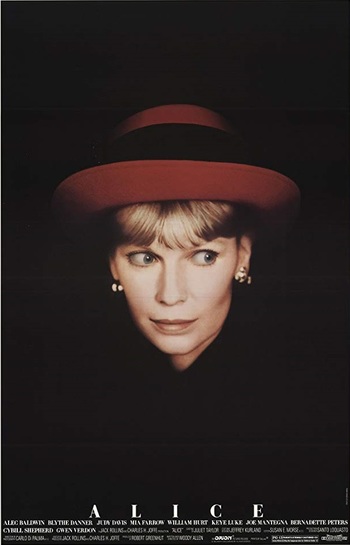 Alice Tate (Farrow) is an upper-class New York housewife, who is been married to wealthy Doug (Hurt). One day, she has a brief encounter with Joe Ruffalo (Mantegna), a handsome jazz musician. She finds herself attracted to him, and her mounting guilt for these feelings manifests itself in a backache. She is referred to Dr. Yang, an Asian herbalist in Chinatown, who gives Alice ancient herbs that make her undertake a mystical odyssey of self-discovery.