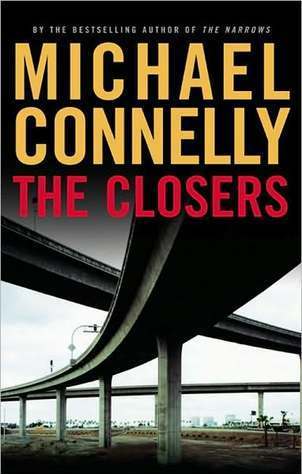 After a three-year hiatus from the LAPD, Bosch has been re-hired. He has been transferred to the Open-Unsolved unit and charged with re-examining cold cases. The case that he and partner Kizmin Rider first pick up is the 1988 murder of a 16-year-old girl, Rebecca Verloren. A DNA hit on the gun used to commit the murder has yielded the name of Roland Mackey, a low-life hoodlum and white supremacist. Bosch and Rider pursue their investigation, and discover a tangled mystery including an LAPD cover-up that may or may not involve Bosch's old department nemesis, Deputy Chief Irvin Irving.