Literature / Anger Is a Gift 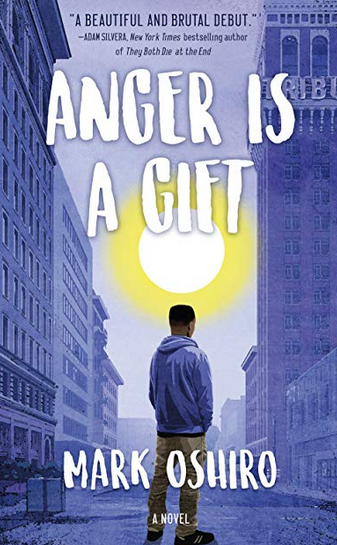 Anger Is a Gift is a Young Adult novel by Mark Oshiro.
Advertisement:

A cop killed Moss's father merely for walking out of a convenience store at the wrong time. Since then, Moss goes to therapy to deal with crippling panic attacks, anxiety, and depression. He already feels uncomfortable that his high school has a police officer and as more regulation is added, his school feels more like a prison. Moss and his friends are determined to fight back and organize but when tensions escalate and tragedy happens again, Moss learns that sometimes being angry is the right response to fight for justice.