Literature / Animal Antics A to Z 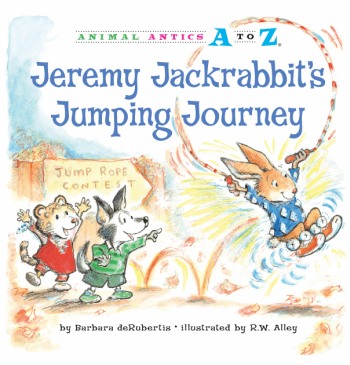 Animal Antics A to Z is a series of picture books featuring anthropomorphic animal characters. 26 in all, one for each letter of the alphabet, all are written by Barbara deRubertis and illustrated by R.W. Alley. Each story features a different animal that attends Alpha Betty's kindergarten class. Each has an alliterative title and a cute story about an animal, each special in its own way. At the end of each books are real-life facts about the featured animal, along with a picture of the actual animal.

The Animal Antics A to Z titles include examples of: