This page lists the Black Faction characters of Fate/Apocrypha. To head back to the main character index, go here.

The main hero of the Nibelungenlied epic, Siegfried's class as a Servant is Saber. Siegfried gained an invincible body after slaying the dragon Fafnir and bathing in its blood. He is summoned by Gordes Musik Yggdmillennia of the Black faction via a bloodstained fig leaf.

His Noble Phantasms are his sword "Balmung: Phantasmal Greatsword, Felling of the Sky Demon", which can release a semi-circular wave of twilight energy, and "Armor of Fafnir: Blood of the Evil Dragon Armor", the near-invincibility he gained after bathing in the dragon Fafnir's blood.

The famous centaur of Greek myth, summoned for the Black faction by Fiore Forvedge Yggdmillennia via an ancient arrow. Despite originally being a centaur, he has been summoned as fully human in order to obscure his identity. His Noble Phantasm is Antares Snipe: Scorpion Shot, which shoots an arrow from the constellation Centaurus towards any target, depicted as Scorpio. 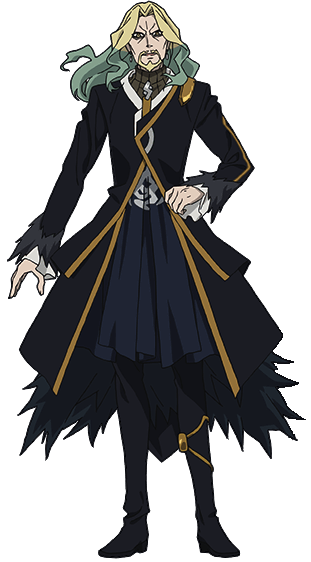 The infamous Lord of Wallachia known for impaling his enemies on spikes. He is summoned by Darnic Prestone Yggdmillennia for the Black faction.

His Noble Phantasms are "Kazıklı Bei: The Lord of Execution", which allows him to enforce the concept of impalement upon anything within a 1 kilometer radius so long as he is within the territory he has secured with Demonic Defender of the State, and "Legend of Dracula: The Succession of Blood", where he acknowledges the mythology surrounding him to become a powerful vampire, thus turning him into a Berserker.

Although he shares the Lancer designation of his Fate/EXTRA counterpart, they are completely different characters. 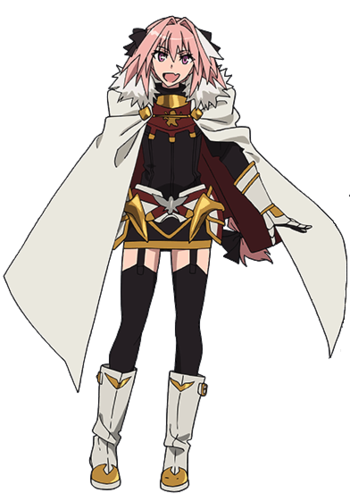 The twelfth paladin of Charlemagne and a Servant of the Rider class summoned by Celenike Icecolle Yggdmillennia of the Black faction via a small, stained glass bottle. He is described as being beautiful beyond all compare but also a "frightful blabbermouth".

His Noble Phantasms are four in number. The first is "La Black Luna: The Magic Flute That Calls Panic", an enormous demonic horn whose sound strikes uncontrollable fear into all who hear it. The second is "Trap of Argalia: Overturned If Touched", a golden lance that can render the enemy's legs totally useless. The third is his magical mount, the "Hippogriff: Otherworldly Phantom Horse", which due to its nature as Phantasmal Beast can shift both itself and its riders to the Reverse Side of the World to avoid attacks. Astolfo possesses one more Phantasm, "Luna Break Manual: Magical All-purpose Tome of Tactics" an anti-magical book, but he cannot use it as he has forgotten its name, so it simply passively gives him A-rank Magic Resistance. Upon remembering its True Name, "Casseur de Logistille: Destruction Declaration", and reading from the book, Astolfo gains the ability to counter all Magecraft short of Reality Marbles. 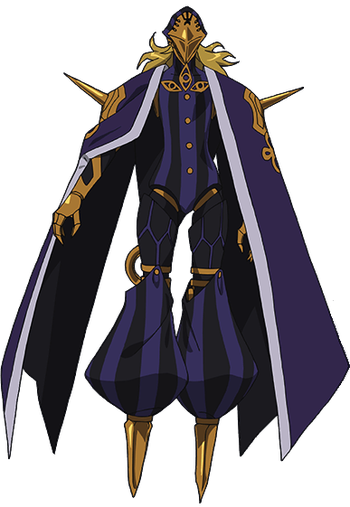 A notable Spaniard-Jewish philosopher summoned by Roche Frain Yggdmillennia for the Black faction.

His Noble Phantasm is "Golem Keter Malkuth: Royal Crown, the Light of Wisdom", which replicates God's miraculous creation of the Original Human. It requires many hard-to-acquire materials and a powerful source of prana as its core, but in return creates a giant, extremely powerful Golem called Adam upon completion. 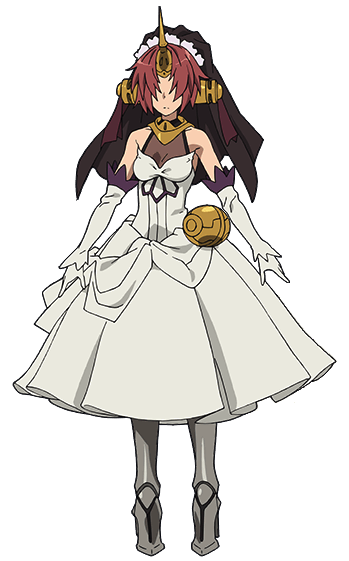 A gender-bent version of the fictional monster of the same name from Mary Shelly's most well-known story, summoned as a Berserker for the Black faction by Caules Forvedge Yggdmillennia via a set of blueprints for an "ideal human". Her Noble Phantasms are the "Bridal Chest: A Maiden's Chastity", her electrified mace and personal power source, and "Blasted Tree: Lightning Branch of Crucifixion", a suicidal area-of-effect attack activated by overloading the Bridal Chest. 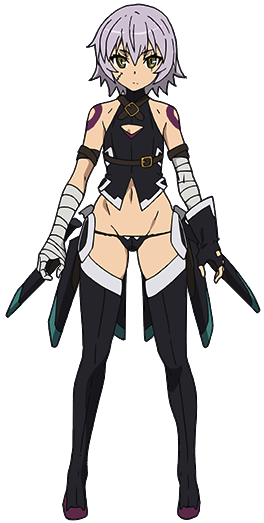 The legendary Serial Killer who stalked the streets of London at the end of the Nineteenth Century, summoned by Hyouma Sagara and passed on to Reika Rikudou. Jack is summoned as the Assassin class, though she also qualifies for the Berserker class as well.

Her Noble Phantasms are "Maria the Ripper: The Holy Mother of Dismemberment", her four knives which are powered by the hatred of prostitutes' abandoned children and can kill instantly given certain conditions, and "The Mist: Darkened Misty Metropolis", a handheld lantern that recreates Victorian London's acrid smog that will slowly kill humans and hinder Servants.

Master of Lancer of Black. He is almost a century old despite looking in his 20s. He plundered the Holy Grail from the Third Holy Grail War of Fuyuki. 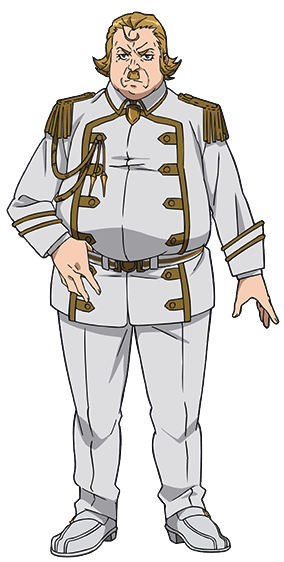 Master of Saber of Black.

Master of Archer of Black, and Darnic's assumed successor.

Master of Berserker of Black, and Fiore's younger brother. 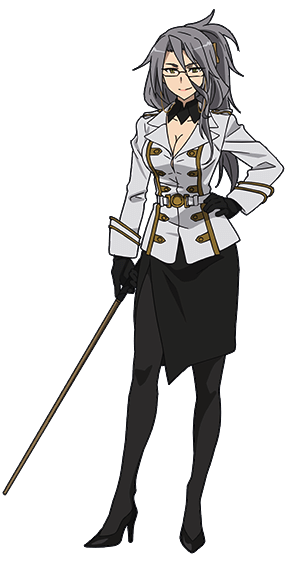 Master of Rider of Black.

Master of Caster of Black who specialized on "Doll Engineering".

A prostitute who was magically hypnotized by Hyouma Sagara to be his lover. Sagara planned to murder her with a knife to summon Jack the Ripper as Assassin of Black. Instead, Jack cripples (and later murders) Sagara and makes Reika her master.

A female homunculus saved by Sieg during a battle between the Red and Black factions.