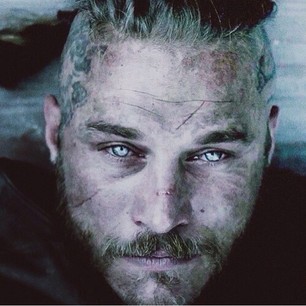 A man of the north.
Advertisement:

Piercing, pale blue eyes, and sometimes gray eyes, that seem to look right through you. As a reflection of character, this variety of blue eyes indicates the coolness (as in Rule of Cool) or even coldness (as in cold and calculating) of the person who has them. Tends to overlap with Elemental Eye Colours, Blue Is Calm, and Blue Means Cold if the character is An Ice Person.