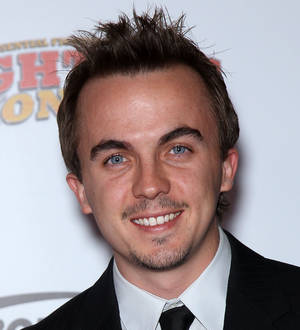 Francisco James Muñíz IV (yes, that is his real name)
"Yeah, but being retired with $40,000,000.00 at 19 has not been awful. Good luck moving out of your moms house before you're 35."
(On being told his acting was awful by a random Twitter troll).
Advertisement:

Francisco "Frankie" James Muniz IV (born December 5, 1985 in Wood-Ridge, New Jersey) is an American actor, racecar driver and musician. He is best known for playing the lead character in the hit Fox sitcom Malcolm in the Middle as well as in Big Fat Liar and the Agent Cody Banks movies.

During the late 90s and early 2000s he was one of the most bankable and well-known child/teen actors in Hollywood; he chose to distance himself from acting to pursue a career as a professional racecar driver and later as a drummer (he is currently the drummer of the indie rock band Kingsfoil), although he has continued to appear in several TV shows as a guest star (most notably in Criminal Minds).