These Tropes Were Frozen Today 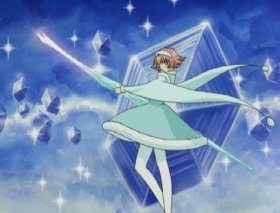 Be sure to dress warmly when you're about to deliver 0 degrees of hurt.
"Born of cold and winter air
And mountain rain combining
This icy force both foul and fair
Has a frozen heart worth mining"
— Frozen (2013), "Frozen Heart"
Advertisement:

Name comes from a line in Suburban Commando.

Contrast This Index Is on Fire.

Not to be confused with Rule of Cool, Locked Pages, or the Disney franchise Frozen.