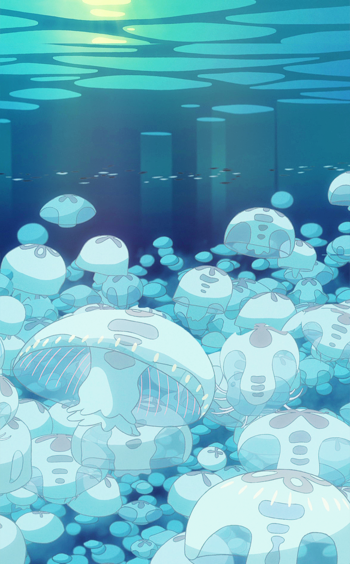 These are tropes about water. Try not to get wet on your way in.

Not to Be Confused with Instant Tropes.