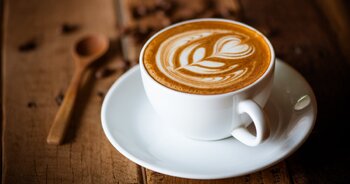 For a lot of people, caffeine makes the world go around. It only makes sense this would also be prevalent in fiction as well, and so there are quite a few tropes about coffee and tea.