Meditating Under a Waterfall 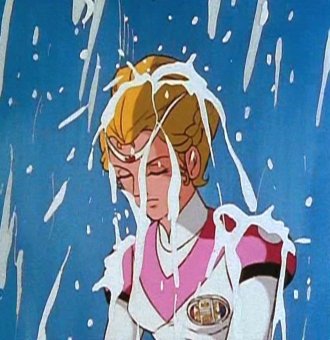 A character who strengthens mind and body by sitting under a waterfall.

Truth in Television: It's a well-known Asian ascetic practice (known in Shinto as misogi

), at least for those ascetics who live around waterfalls.