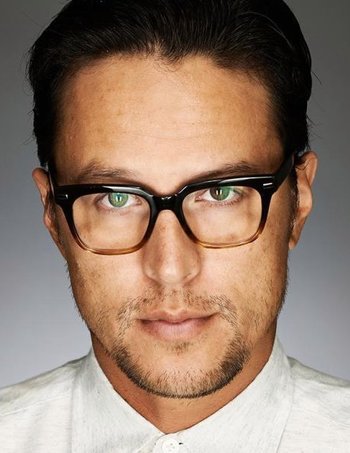 Fukunaga is best known for directing the first season of HBO's detective drama True Detective, for which he won an Emmy. He was also intended to direct the second season, but pulled out shortly before filming began, remaining onboard as an executive producer. He also created, wrote, and directed the 2018 Netflix series Maniac (starring Emma Stone & Jonah Hill), and is the credited creator of TNT's The Alienist, which he originally planned to direct as well.

He's also known for his work in film, which includes directing the 2011 adaptation of Jane Eyre (starring Mia Wasikowska and Michael Fassbender), and Netflix's 2015 release Beasts of No Nation. He was also attached to direct the 2017 adaptation of Stephen King's It, which he also co-wrote the screenplay of, but it was ultimately helmed by Andrés Muschietti.

In September 2018, it was announced Fukunaga would be directing the 25th James Bond film, eventually titled No Time to Die, replacing Danny Boyle, who had left the project. He is the first American director to be tapped to direct a Bond film in the long history of the Eon Productions franchise.