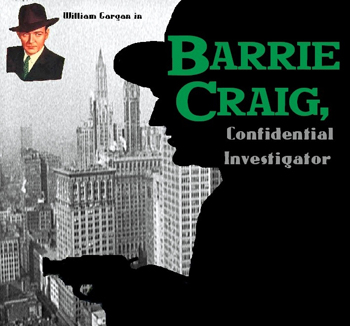 Detective Drama is a type of Mystery Fiction that follows the cases of a central detective character as they investigate a crime, usually from initial investigation to arrest. The character is usually a police detective or Private Detective, but can also be an Amateur Sleuth or even a Kid Detective with acute sleuthing skills.

There are two varieties of Detective Drama, which correspond to the two basic types of mystery: closed and open. In a "closed" mystery, the viewer is as in the dark as the detective (and maybe more so), and only learns the answer to the mystery when the detective reveals it. In an "open" mystery (Reverse Whodunnit), the viewer has an omniscient view of the plot and knows the solution to the mystery; the entertainment value comes from watching the detective unravel it themself.

For common types of detectives, see Cops and Detectives.