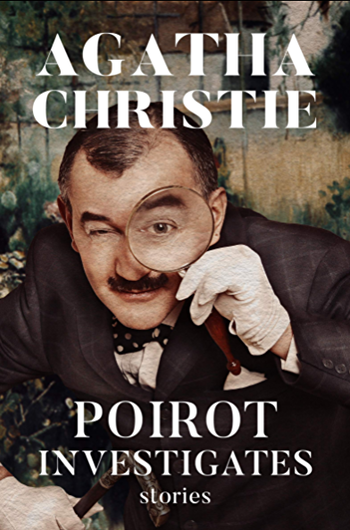 Albert Wiles: If it's murder, who done it?
Sam Marlowe: Who did it.
Albert Wiles: ...That's what they say, 'Whodunnit.'
— The Trouble with Harry
Advertisement: