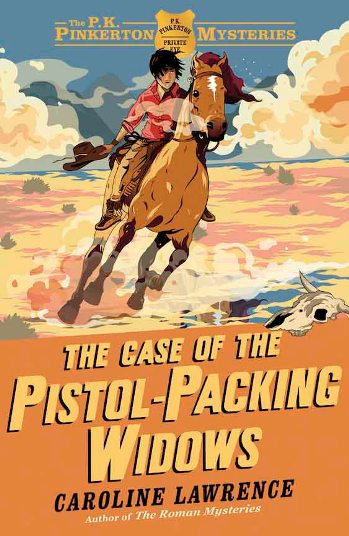 When Mystery Fiction meets either Historical Fiction or Period Piece—a mystery set in historical time. This enables the work to draw notice from both aficionados of mysteries and of historical fiction, and the attention to detail that is required in a good mystery can be put to good use in an environment that is both familiar and foreign at the same time.

At the same time, this makes good historical mysteries into a very hard genre to master—both historical and mystery fiction are noted as very demanding in the research needed. One of the challenges is that is often forces the detective to use the skill and assumptions of his time period, rather than modern investigative techniques. In settings where professional detectives would be anachronistic, the investigator is often a Amateur Sleuth.