Film / The Name of the Rose 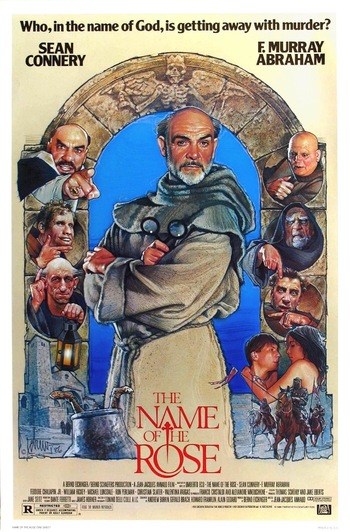 Sean Connery stars as the medieval Franciscan friar William of Baskerville, who gets called upon to solve a deadly mystery in an abbey.