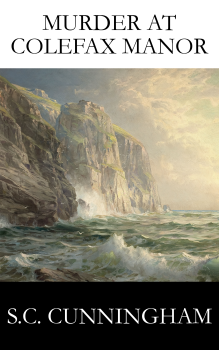 Murder at Colefax Manor is a Gamebook written by S.C. Cunningham. Set in the remote southwest of 19th Century England, the reader takes on the role of a police constable who must explore the titular manor and solve the mystery of who committed the grisly deed.

The book features a basic roleplaying system in that the player can collect clues and useful items, along with needing to occasionally tick reference boxes at the end of the book, and possesses several endings, although the author leaves it vague as to which ending they consider to be the best ending.

The book has been released by the author as a free PDF, available here